This fact sheet outlines how we consider possible systemic issues under our process and how we will work with you.

We are committed to identifying and resolving systemic issues as efficiently as possible.

AFCA has a statutory responsibility to identify, refer and report systemic issues to regulators, such as ASIC, arising from the consideration of any AFCA complaint.

The primary purpose of AFCA’s reporting obligations is to ensure that regulators have the information they need to take regulatory action as they see necessary.

Why are we contacting you?

During an AFCA complaint, our complaint handlers sometimes identify conduct or errors which they believe may represent a systemic issue. The complaint handler will refer this issue to the Systemic Issues team for review.

If the Systemic Issues team considers that the issue may be systemic, we will contact you to gather information to make an informed decision about whether the matter is, in fact, a systemic issue.

What do we need from you?

As part of our process, we will first contact you by telephone to discuss the issue. We will then send out a letter outlining the details of the issue and asking for further information within a set timeframe.

We encourage you to engage with AFCA during the systemic issues investigation. In some cases, our concerns can be satisfied in the early stages of an investigation.

Our process for dealing with a systemic issue

We can share information with regulators under our AFCA Rules, if required, at any stage of our process.

What is the assessment process?

When we assess systemic issues, we take into account:

An issue will be considered systemic in nature if, after reviewing the information provided by you, we form a view that the error or conduct:

If we form the view that the issue is systemic, we are required to report the matter to regulators, including ASIC within 15 days of forming this view. 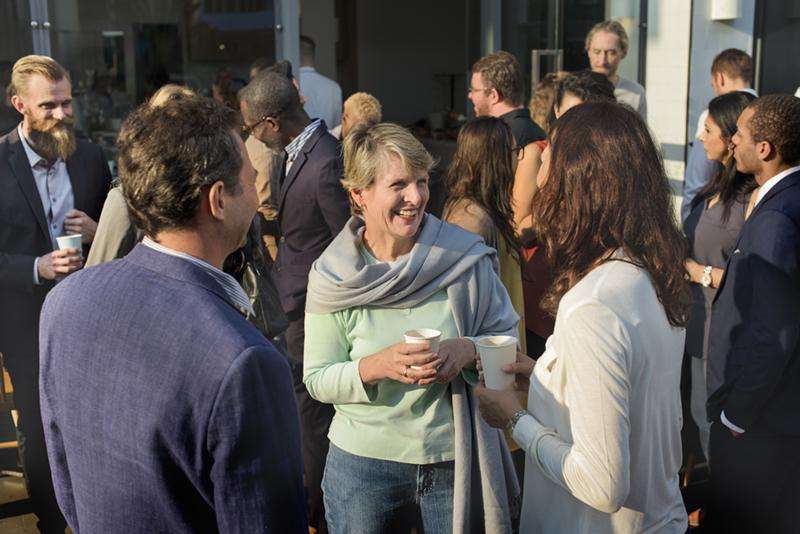