AFCA not only handles individual complaints. It also plays a critical role in the broader consumer protection framework through the identification, remediation and reporting of systemic issues and possible serious misconduct to three regulators – ASIC, APRA and the ATO.

This is a long-established design feature of Australian external dispute resolution (EDR) schemes. This requirement is set out in ASIC’s Regulatory Guide 267, and it forms part of AFCA’s authority to operate. AFCA has been meeting this requirement since its inception.

AFCA’s role in identifying and reporting systemic issues clearly benefits consumers who have not lodged a complaint with AFCA, but who may, nonetheless, have been impacted by a systemic breach of obligation identified through this process.

In addition, AFCA must report possible serious contraventions of the law to the regulators within 15 days of reasonably becoming aware of them. The Corporations Act also requires AFCA to give particulars of a contravention, breach, refusal or failure of a financial firm to APRA, ASIC or the ATO, as appropriate, where that is identified in connection with a complaint.

Our current systemic issues process was adopted from the predecessor schemes, and it has achieved some great results so far.

These systemic issues and serious contravention work have also led to a range of enforcement actions taken by regulators and provided more than $31 million in financial remediation to consumers and small businesses. Around 357,959 customers have been affected by these systemic issues.

In 2021, AFCA commissioned an independent review of this function to ensure it was fit for purpose, aligned to the regulatory priorities of the regulators to whom AFCA reports and to recommend ways that it could be enhanced. This included the development of a risk-based framework and digital and data transformation.

The objectives of the review were to:

AFCA will now undertake a transformation of its systemic issues function. Financial firms can expect a more interactive and proactive systemic issues investigation process while this project proceeds, instead of the more formal paper-based approach AFCA has adopted in the past.

AFCA will also work with stakeholders to transparently share information about the role and function of the systemic issues and remediation team, so that the process is clearly understood by all. This includes developing better guidance for financial firms about our team’s approach.

Identified and investigated systemic issues resulting in the remediation of 357,959 consumers

Ensured more than $31 million in refunds were made to consumers

AFCA wrote to the financial firm about whether the bank had appropriate systems and processes in place to monitor and close loan accounts that were in credit. In particular, customers were continuing to make payments on loan accounts that had been closed. These customers were not contacted by the bank and were not advised that their accounts were in credit.

The bank acknowledged that it had not been sufficiently proactive in monitoring and refunding excess payments made by customers. The bank committed to a suite of system and process improvements to ensure consumers are made aware of overpayments. These include automated SMS and email contact every month, for up to two years for overpaid accounts. Letters will also be sent to the last known address on all accounts considered overpaid after one month, and then again at seven months.

The bank identified 26 affected customers who were owed $102,000 in refunds.

AFCA initially wrote to the financial firm due to concerns about:

The financial firm responded to AFCA’s possible systemic issue enquiry and confirmed its IT systems administratively treated hardship variations as refinances. As such, the system would trigger the following for the customer when a request for hardship was made:

The financial firm indicated that approximately 10,000 customers may have been impacted by this error.

The refinance also resulted in insurance contracts being unnecessarily cancelled when customers sought to vary their loan contracts on hardship grounds.

Following AFCA’s systemic issue investigation, the financial firm confirmed that it had made changes so that:

The financial firm identified approximately 14,300 customers who had been affected by this issue, and estimated that the final remediation would see over $669,000 refunded to affected customers. 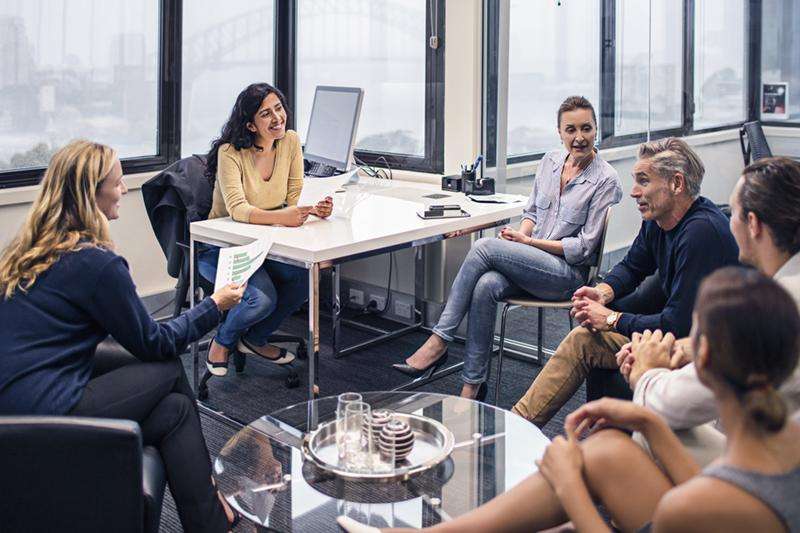 AFCA wrote to an insurer in relation to concerns that it was incorrectly conducting retrospective valuations of insured properties when determining the ‘actual loss’ benefit under its policy.

In particular, AFCA was concerned that the insurer was using the property value at settlement date, rather than at the date of the claim, to calculate loss.

AFCA was also concerned that the retrospective assessment did not reflect the actual loss suffered by the consumer and was inconsistent with the rest of the insurer’s policy.

Following AFCA’s possible systemic issue enquiry, the insurer took steps to clarify its application of the ‘actual loss’ benefit under its policy. The insurer updated its policy to ensure it was clear to consumers that ‘actual loss’ would be calculated using the value of the property at settlement date, rather than the date of the claim.

AFCA remained concerned that previous versions of the policy may have misled consumers about the benefit they would receive under the policy for the loss in value of the property.

In resolution of the systemic issue, the insurer made further changes to its ‘key facts’ sheets to advise consumers how ‘actual loss’ is calculated under the policy and to show the calculation using examples.

The insurer identified 60 customers who had been affected by this issue and estimated that the final remediation value would be $161,607.30.

The insurer confirmed that payment had been made to 59 customers totalling $161,607.

Previous section - Complaints outside the Rules